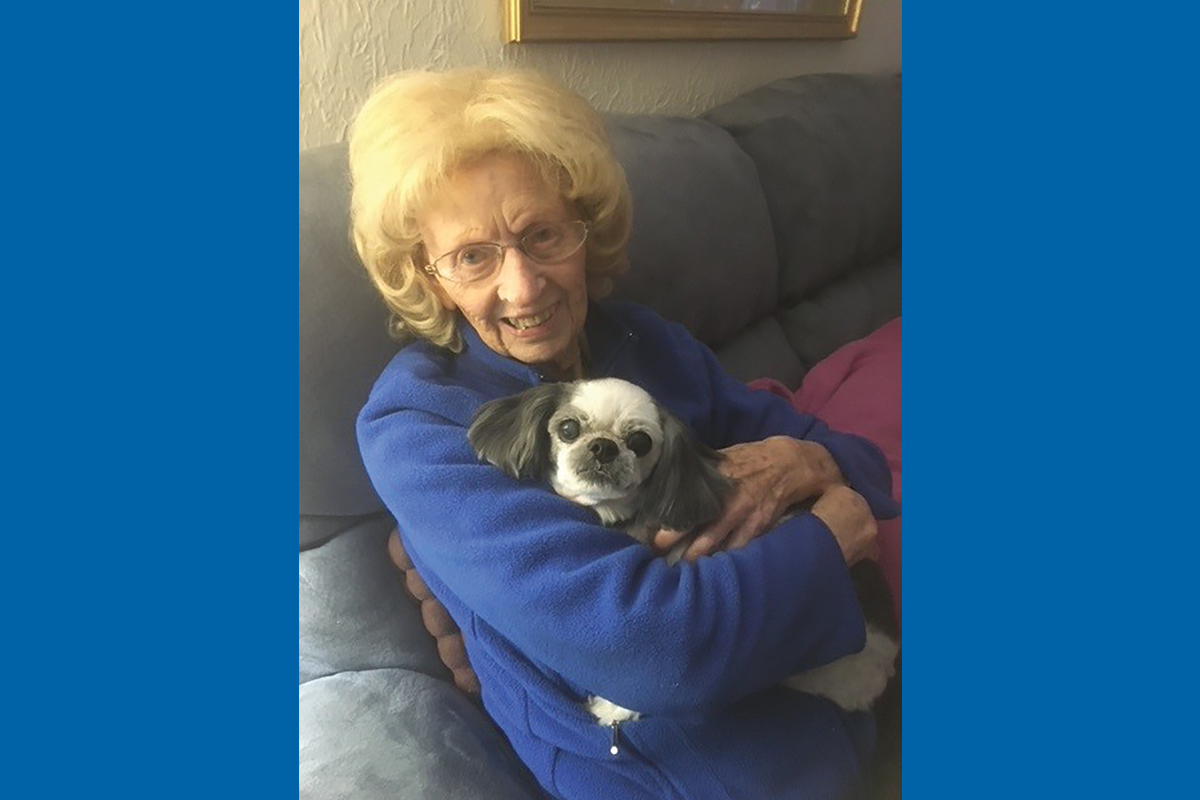 We are pleased to highlight the contributions of the late Gayle (Mimi) Morris. A long-time friend and donor to the foundation, she was a direct descendent from Eber Emery, one of Ashland’s founders. “Gayle lived in town all her life, so Ashland, its history, and people were always important to her. When you are born, live, and die in the same town as your parents, grandparents, and great-grandparents, the roots are deep,” Sharon, a former foundation board member, reflected. “Her connection to local health care was strong. Family lore has it that Aunt Mimi was even connected to one of the former hospital’s first superintendents by marriage. Mimi, her brother, and her mom had Dr. Rick Morris (no relation) as their physician for years. The last name caused a little confusion at times!”

Her family was also important. Gayle’s annual contribution to Lights for Life became a holiday tradition and a way for her to honor and remember her parents while supporting health care and her community.

Gayle made her first gift to Lights for Life in 1989, just two years after the campaign began. Since that first contribution, she participated faithfully every year, right up until a week before her passing on December 21, 2021. Gayle always gave in memory of her parents, Harry and Ruth Morris. There are many people in our community, like Gayle, who give every year to honor or remember a loved one.

“We appreciated Gayle’s friendship with the foundation over the years, and when she passed, she left us a special gift,” Janet Troy, foundation executive director, shared. “Gayle left behind a small elderly dog named Suki, that was in need of a new home, and we were able to help.”

“Our foundation’s associate director, Stephanie Roland, has been a long-time volunteer with Friends of the Animal Shelter. She specializes as a hospice foster for pets that are difficult to adopt due to their advanced age or medical condition. Suki was one such dog. She had vestibular disease, was mostly blind, and was on a myriad of medications to manage a pronounced heart murmur. Despite this, she still had good quality of life and as such, she moved in with Stephanie’s family the day after Christmas.”

For the next three months, Suki would join Stephanie at the foundation where she enjoyed lots of snacks and slept the day away. Janet and foundation philanthropy director Kathleen Mackris enjoyed having her in the office and she became a beloved member of the ACHF team.

However, in mid-March Suki began to fail and after consulting with Sharon and the veterinarian the decision was made to let her go. Suki was cremated and Sharon placed her ashes on Gayle’s gravesite.

“To be able to do something for Gayle after her years of loyal support to the foundation meant the world to our team,” Janet smiled.