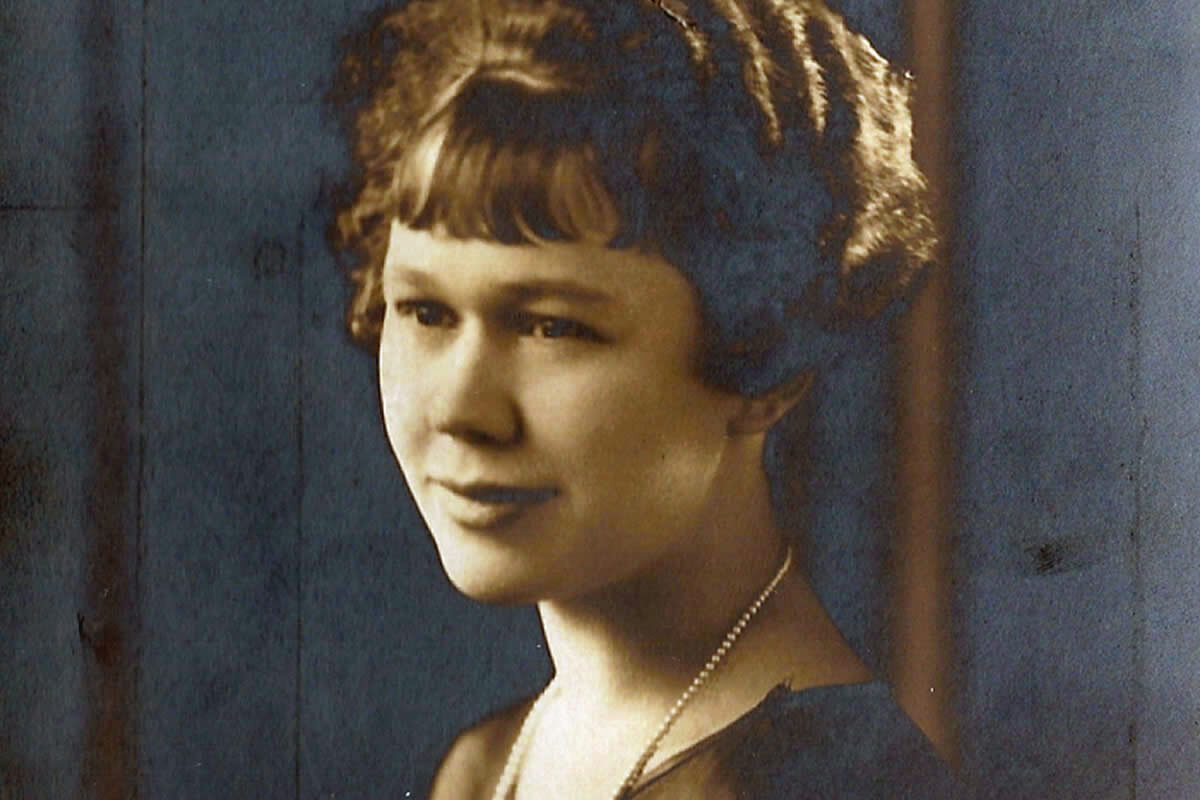 Ashland Community Health Foundation is grateful for the generosity of Cora W. Nixon and the endowment fund she established with the foundation in 2002.

Cora Nutson was born in 1907 in Seiad Valley, California to parents unable to care for her properly. Although the early details aren’t fully clear, it is known that Cora and her brother Charley lived with a grandmother and then, at the ages of five and three, respectively, became the wards of their uncle and aunt, Richard and Margaret Beswick of Ashland.

One of Ashland’s early orchardist families, the Beswicks and their two grown daughters, Lottie and Sarah, were dearly loved by Cora and her brother, and a lifelong bond was soon established. Young Cora briefly attended Briscoe Elementary, then returned to Northern California. As an adult, she graduated from Chico State University and taught elementary school prior to marrying Merle Nixon in 1939.

At age 65, Cora returned to Ashland to care for her now-elderly cousin Lottie and brother Charley. The three cousins were very close and lived together for many years in the distinctive pink stucco house that still stands at the corner of Siskiyou and Hillview.

The Beswick’s land included numerous acres of fruit trees in the southern part of Ashland. However, since neither Lottie nor Sarah had children, the Beswick holdings were eventually passed on to Charley and Cora. Eventually, most of the property was sold – although some was simply given away as a gift to a friend – and developed into the subdivisions near Beswick Way, Harmony Lane and Hillview Drive.

A family bond and lasting tribute

Cora took great pride in all things Beswick, and it is likely her decision to establish an endowment fund through the foundation was influenced by Lottie Beswick’s preferences. Cora passed away in the spring of 2002, and the endowment fund principal of $297,721 represents one-third of the Beswick inheritance and Cora Nixon’s estate. It is invested by the foundation in perpetuity, with the annual interest proceeds donated to our Lights for Life campaign.

In establishing the endowment fund, Cora insisted that recognition remain with the Beswicks for their many kindnesses and lifelong friendship. As a reflection of her affection and gratitude, Cora asked that the following recognition be given each year through Lights for Life when the funds are distributed:

“From Cora Nixon and Charley Nutson, in loving memory of the Beswick Family: Richard, Margaret, Lottie and Sarah Beswick.”

Honor a loved one with a special gift in their name by leaving a legacy gift to the Ashland Community Health Foundation. If you’d like to establish a memorial tribute in someone’s honor, please contact Kathleen Mackris at (541) 482-0367 Ext. 1.